Data di pubblicazione Published: 13-07-2017
N. pagine Pages: 288
The protagonist of this book, a filmmaker facing an inspiration crisis, finds himself
catapulted in Africa, in Congo-Brazzaville, on the traces of the legendary figure of
Pietro Savorgnan of Brazzà, an Italian-French explorer whose peaceful methods
represented the losing side of colonialism. Obscured by Henry Morton Stanley's
violent figure, Brazzà fought against the slavery system. It was thanks to his actions
that he conquered the Congolese people's friendship and that the capital of the
country was named after him.
Among impoverished colonels, exiled kings, villages lost in the forest, odd travel
companions and the tutelary and hallucinatory numen of director Werner Herzog
that haunts his dreams, the protagonist is driven by chance and carelessness
towards extreme situations and places in the centre of a political intrigue. He is
drawn towards the secret heart of a millennial culture, spellbound by the
inexpressible calls of that "excess of reality" represented by equatorial Africa. But
just as his journey seems to be ultimately absurd, he manages to turn for a few
hours into the king's white man, experiencing an incoherent sequence of
unforgettable encounters and experiences.
Leggi di più
Vai alla fine della galleria di immagini 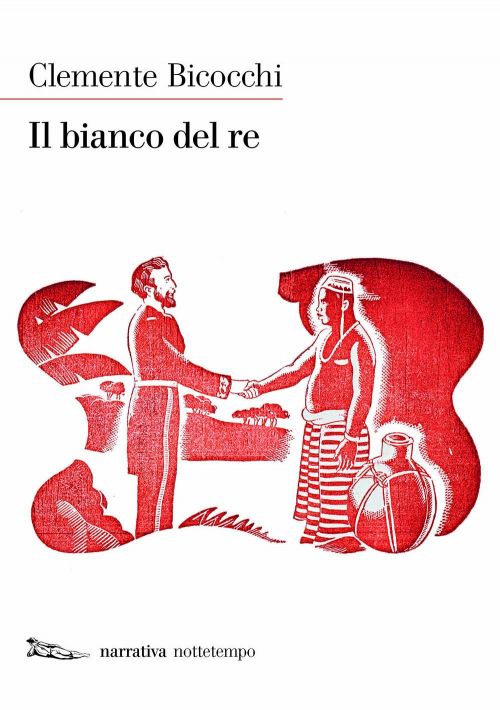