Summer of 1963. In a village in Puglia, three twelve year olds – Primo, Damiano and Mimmo – spend their long and hot daysin the square and streets of the village, at Damiano’s farm and on the lonely cliffs by the sea.

One day, a group of young thugs fiercely beats up Mimmo. Following this event, the kids decide to form an alliance: if any of them or a member of their family members is victimized, the three will respond with actions proportional to the size of the incident, with a revenge tailored on the executioner. While the events of that drowsy silent summer evolve along surprising courses, the pact will be used three times: once on an object, the other on an animal and the third on a person. The story is told by Primo, now an adult, who remembers the facts in a long flashback while watching the recovery of a harvester buried in the 1960s in the Adriatic Sea at the foot of a cliff.

An intense and familiar book that takes the reader on a journey into the horror of the province where evil hides in the most unexpected people and can only be defeated by an extreme gesture of love and despair. 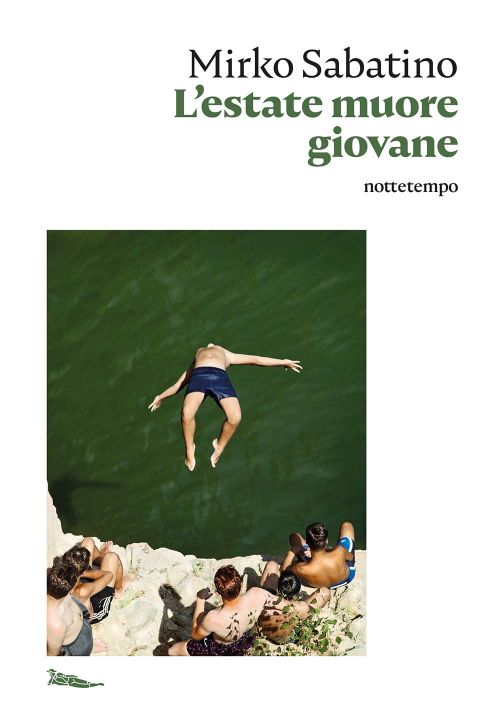