Data di pubblicazione Published: 10-05-2018
N. pagine Pages: 272
Speaking of the loves between Nazim Hikmet and Münevver
Andaç, between Argyrò Polikronaki and Nikos Kokulis and
between Sylvia and Robert Thompson, the author constructs a
story interwoven with real memories and personal encounters,
articulated around the stories of three couples from very different
countries, Turkey, Greece and the United States: complicated lives
with incredible loves that traveled through the second half of the
last century, united by the fact of being watched and spied on, in
an atmosphere of great difficulty and danger.
In the background, the cultural and political contexts in which the
characters move, stand out, which return some crucial passages of
three countries with a very different history. As in the My
Discovery of the world and in Siberiana, Luciana Castellina’s political
and intellectual path is permeated in life and in memory,
recovering from oblivion unforgettable vicissitudes and portraits.
Leggi di più
Vai alla fine della galleria di immagini 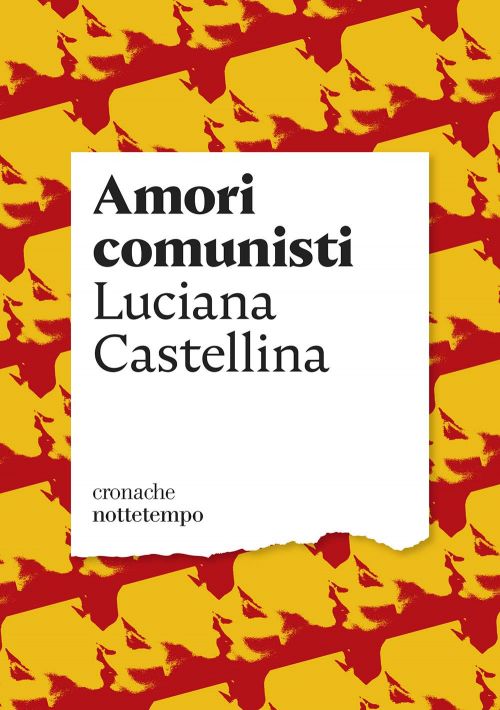