Four cabins or on simplicity

The research unfolds, like a story, through four experiences extracted from the biographies of western thinkers who have tried to withdraw from the world to rediscover the meaning of life and thought. Different for reasons and outcomes of their experiences, united in the form of the retreat space: four cabins, symbolic forms of possible simplicity, distant or in any case on the edge of the civilized universe or, rather, involved in overpowering natural scenarios. «The first was built on July 4, 1845 in Massachusetts: it will host two years of the life of the philosopher Henry David Thoreau in retreat on the shores of Lake Walden. The second, in apparent continuity with the first, takes shape in Montana in the summer of 1969 and will be the home of the mathematician of the University of Berkeley Theodore Kaczynski, at least until he is arrested as a terrorist in April 1996 known with the name of “Unabomber”. The third cabin, the apex of this imaginary triangle, was built in 1952 near a small commune on the French Riviera; it was the final residence, until his death by drowning, of one of the greatest architect of all time: Le Corbusier».

The fourth and final cabin is that of Ludwig Wittgenstein, distinct from the two American ones built as revolutionary trenches, as it differs from the great architect's resting place. Wittgenstein's «is an image of active resignation», where it is shown that «... true simplicity is an awareness that leads to focus on what is plausible,concrete, useful», and, quoting the Austrian philosopher, «A life that needs nothing, except life, ... the life of the world».

Leonardo Caffo weaves the four biographies interspersed with personal diary pages, testifying that his is a text of philosophy, «...yet he talks about the lives, the various lives, that each of us could find ourselves doing knowing how to choose one road rather than another». 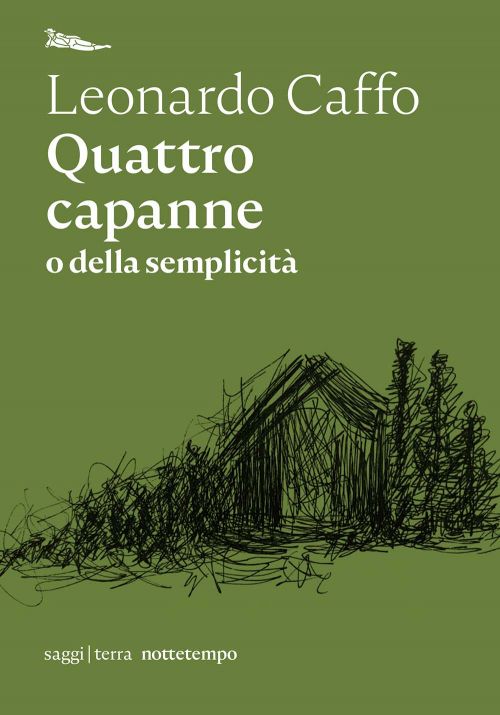 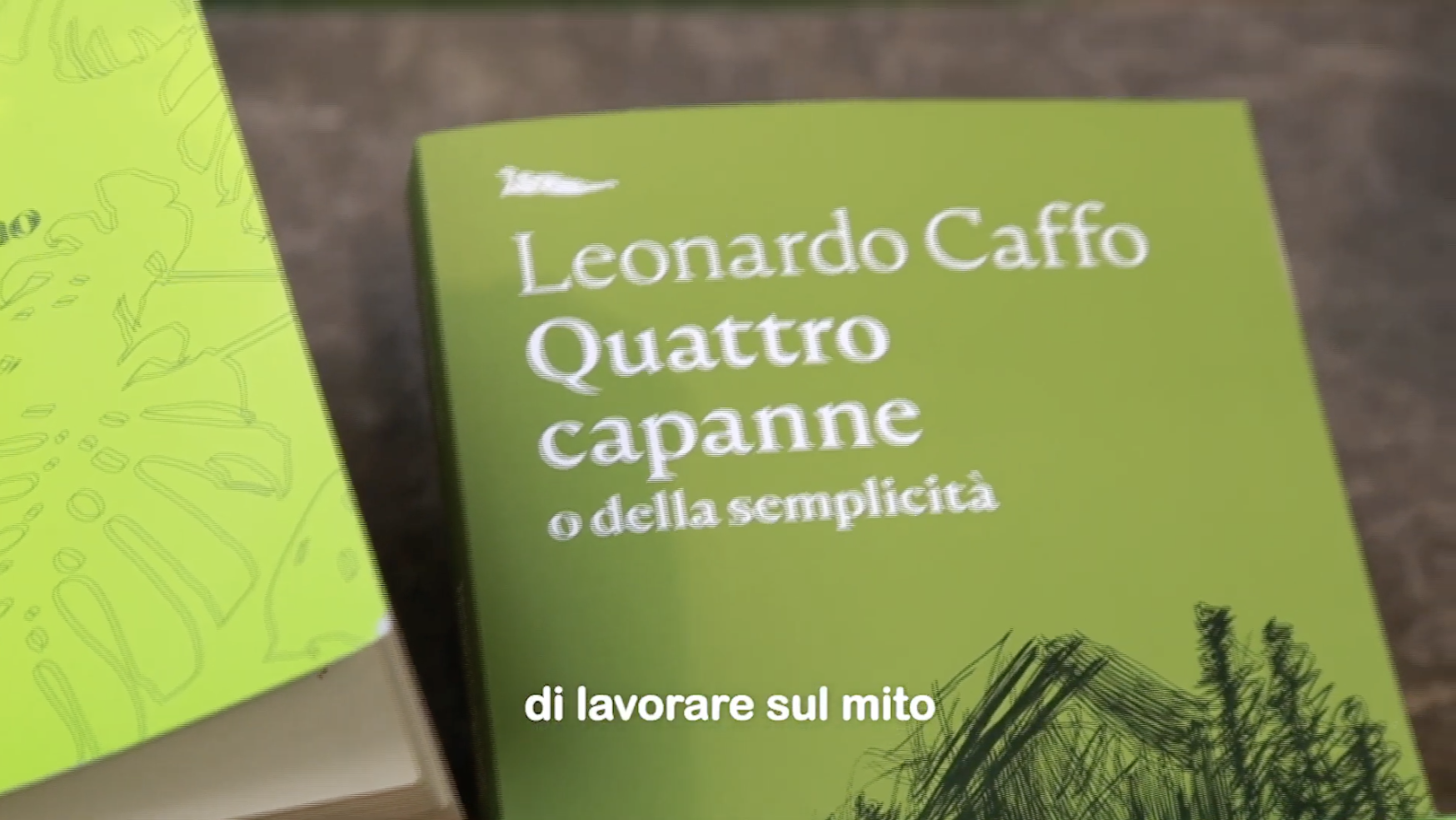